What Is Reactive Programming

by Bart Jacobs in Programming

Reactive programming is working with asynchronous streams of data.

There is more to reactive programming, but this definition is sufficient for now. I would like to break this definition up into two components, (1) asynchronous and (2) streams of data. These concepts are at the heart of reactive programming and Apple's Combine framework. It is essential that you understand these concepts before you start working with the Combine framework.

What Is Asynchronous Programming?

We add an import statement for the Foundation framework and define a URL for a remote resource. We use the URL to create a Data object and print the number of bytes in the Data object. The string FINISHED is printed to the console at the end of the playground.

What Are Streams of Data? 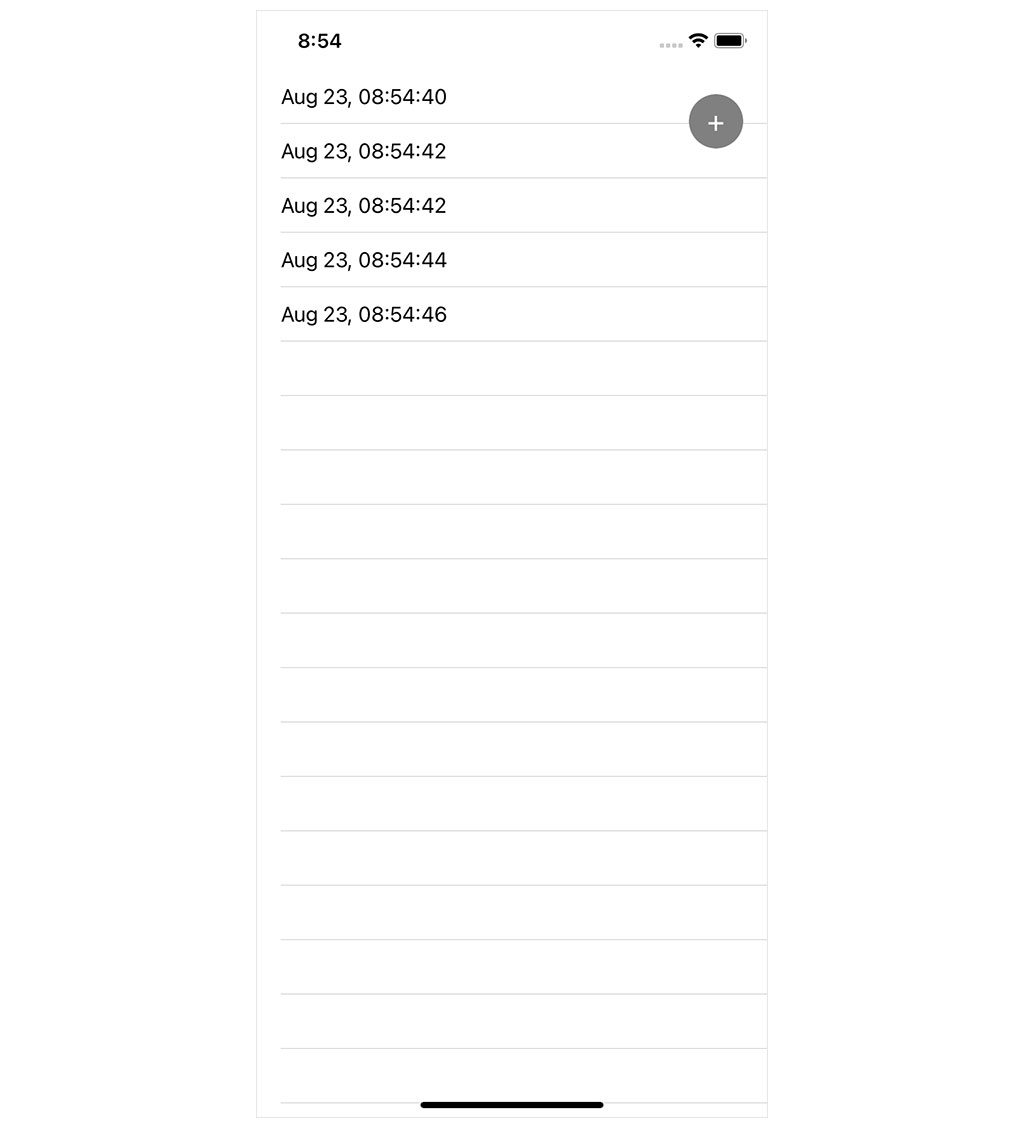 Streams of data are the fundamental building blocks of a reactive application. A stream of data is nothing more than a sequence of events ordered in time. The button in the top right illustrates this. It generates a stream of tap events. Every time the user taps the button, an event, a tap in this example, is emitted. The view controller listens for these events and it responds by adding a row to its table view every time an event is emitted.

Let me explain this with a diagram. The horizontal line represents time. Each circle on the line represents an event, the user tapping the button in this example. The view controller listens for these events and responds every time an event is emitted. This representation is also known as a marble diagram. Marble diagrams are very useful to learn about reactive programming concepts. We use them throughout this series. 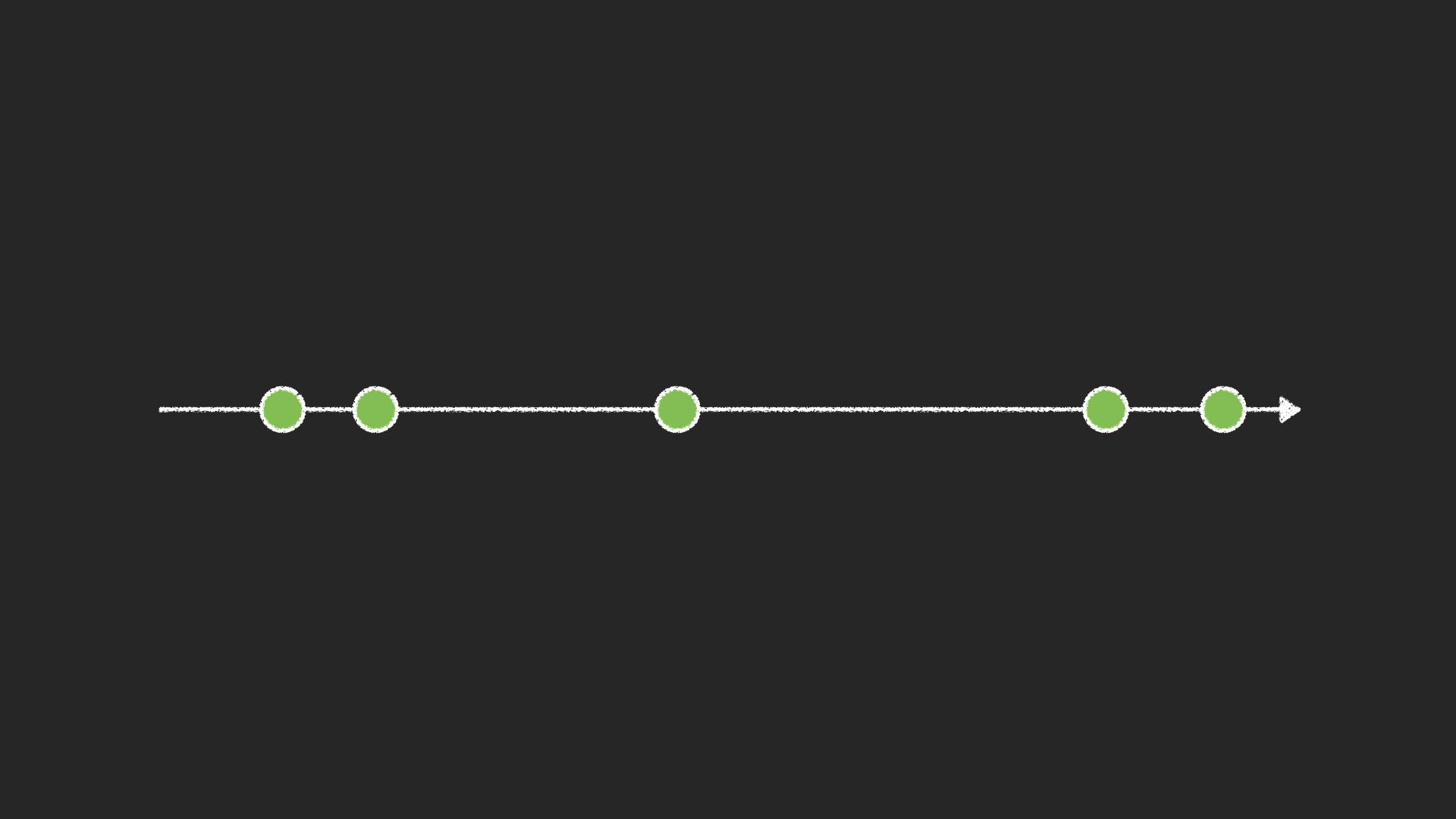 What Is the Observer Pattern?

Let's use notifications to illustrate the observer pattern. In the viewDidLoad() method of the ViewController class we invoke the addObserver(forName:object:queue:using:) method on the application's default notification center. The addObserver(forName:object:queue:using:) method accepts four arguments. We are interested in the second argument and the fourth argument. The second argument is the subject the view controller observes, the UIApplication singleton in this example. The fourth argument is the observer, a closure that is executed every time a notification is posted by the subject.

Publishers, subscribers, and subscribing are three keywords you need to remember. We use them throughout this series.

Why Should You Adopt Reactive Programming?

One of the most compelling benefits is that reactive programming makes asynchronous programming less complex. Why that is becomes clear later in this series.

Reactive code is often more concise and easier to understand because you describe what you would like to accomplish. This is also known as declarative programming.

It takes time to let these concepts sink in. Don't worry if you are still a bit confused. At this point, it is important that you understand what reactive programming is and what it is about. Reactive programming can be challenging to learn if you skip the basics.