Everything You Need to Know About Deployment Targets

by Bart Jacobs in Cocoa

What Is a Deployment Target?

A deployment target is nothing more than the minimum version of the operating system the application can run on.

Fire up Xcode and create a new project by choosing the App template from the iOS > Application section. 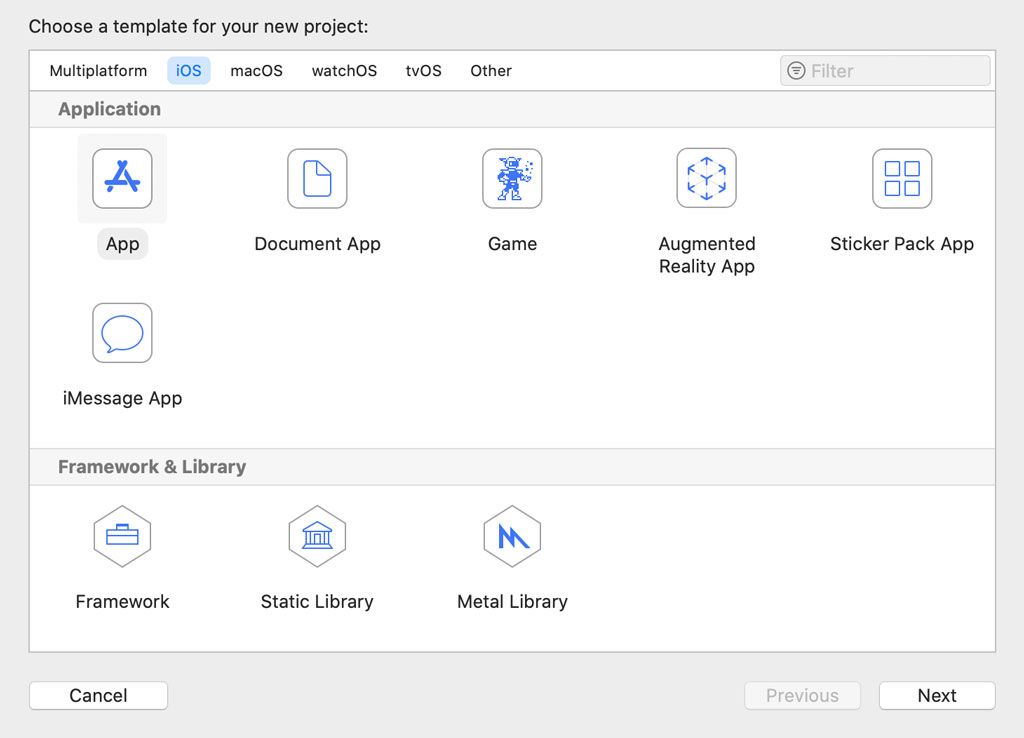 Because we chose the iOS > Application > App template, Xcode automatically added a target for iOS to the project. In this example, the target is named Books. 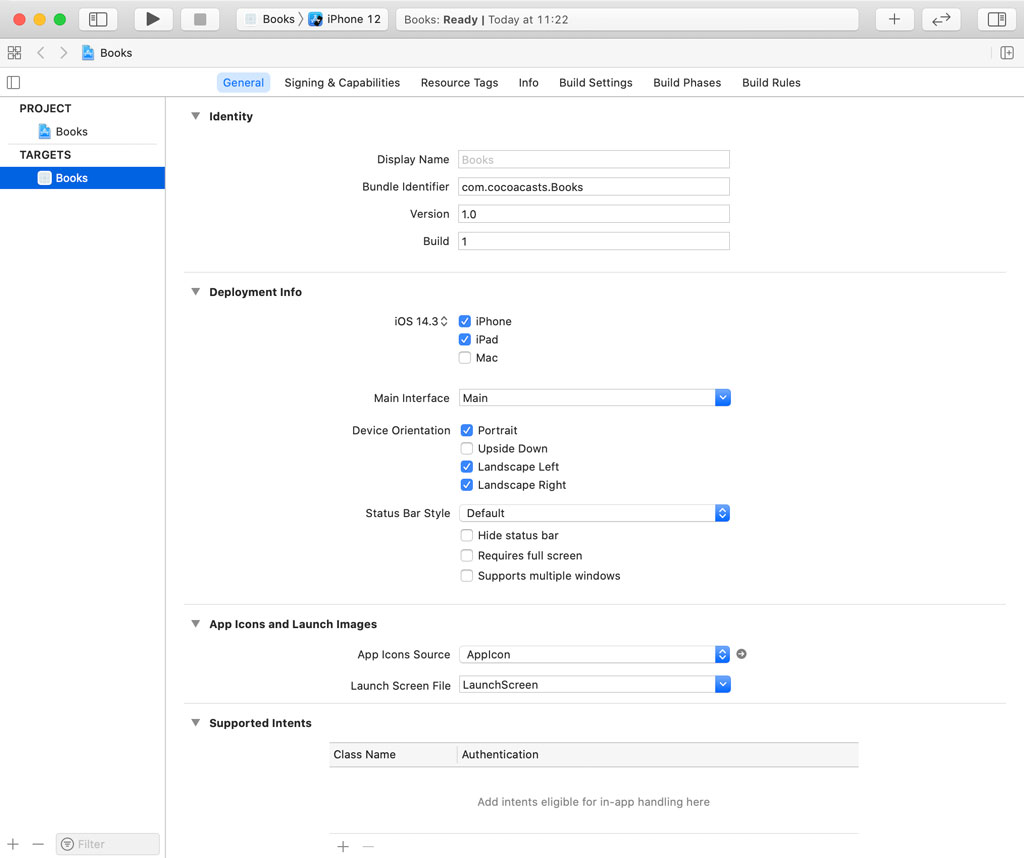 Click the Books target and select the General tab at the top. The General tab contains a section with name Deployment Info. The section contains a dropdown menu and three checkboxes, iPhone, iPad, and Mac. Because I am using Xcode 12, the dropdown menu is currently set to iOS 14.3. That is the iOS deployment target or the minimum deployment target for iOS. It means that the application runs on any iOS device with iOS 14.3 or later installed.

The values the dropdown menu lists depend on the version of Xcode you are using. Xcode 12, for example, no longer supports iOS 8. The minimum deployment target Xcode 12 supports is iOS 9.

The Deployment Info section also lists a number of checkboxes. iPhone and iPad are checked while Mac is unchecked. As you may have guessed, the application is compatible with iPhone (and iPod Touch) and iPad, but it won't run on Mac, that is, macOS (previously known as Mac OS X and OS X).

You can ignore DriverKit Deployment Target. It is unlikely that you ever need to modify that build setting.

How to Raise the Minimum Deployment Target

By raising the deployment target, you say goodbye to a portion of your application's userbase. People who use a device that runs an older iOS version will no longer receive updates through the App Store. It is important to check how many users you are leaving behind. This is especially important if you offer a service users rely on or paid for.

When to Raise the Minimum Deployment Target

Raising the deployment target requires careful planning. This isn't something you do in a bug fix release.

A Word About CocoaPods

I mentioned earlier that Xcode 12 no longer supports iOS 8. This can cause some issues with CocoaPods. It is possible that you see one or more warnings in Xcode that state that the value of IPHONEOS_DEPLOYMENT_TARGET is invalid. This simply means that one or more dependencies (pods) you are using have a minimum deployment target set to 8.0 while Xcode 12 no longer supports that version of iOS. I believe one of the dependencies of the Firebase SDK also suffered from this issue.

There are workarounds for this problem. This GitHub issue suggests setting the IPHONEOS_DEPLOYMENT_TARGET build setting using a post_install hook in your project's Podfile.