Developers new to Apple's platforms are often confused by Xcode. In this post, I answer a handful of common questions about Apple's IDE.

Xcode is Apple's IDE or integrated development environment. This simply means that Xcode provides you with the tools to create software that runs on Apple's platforms, iOS (and iPadOS), tvOS, macOS, and watchOS. Xcode has support for many popular programming languages, including Swift, C, C++, and Objective-C. Apple's IDE has been around for almost two decades and has improved substantially over the years.

2. How much does Xcode cost?

You are in luck. Xcode is free to download if you have an Apple ID.

3. How do you install Xcode?

You have two options.

Option 1: Launch the App Store application on your Mac, sign in with your Apple ID, and download the latest version of Xcode.

Option 2: You can also download Xcode from Apple's developer website if you have a developer account. Don't worry. A developer account is free. If you want to publish an application on Apple's App Store, you need to enroll in the Apple Developer Program, which starts at $99 per year.

4. Is Xcode only available on macOS?

Does this mean you need to have a Mac to build a Swift application? No. The tools you need to use Swift are also available on Linux and Windows. You can find more information on the Swift website.

5. How do you install Xcode's command line tools? 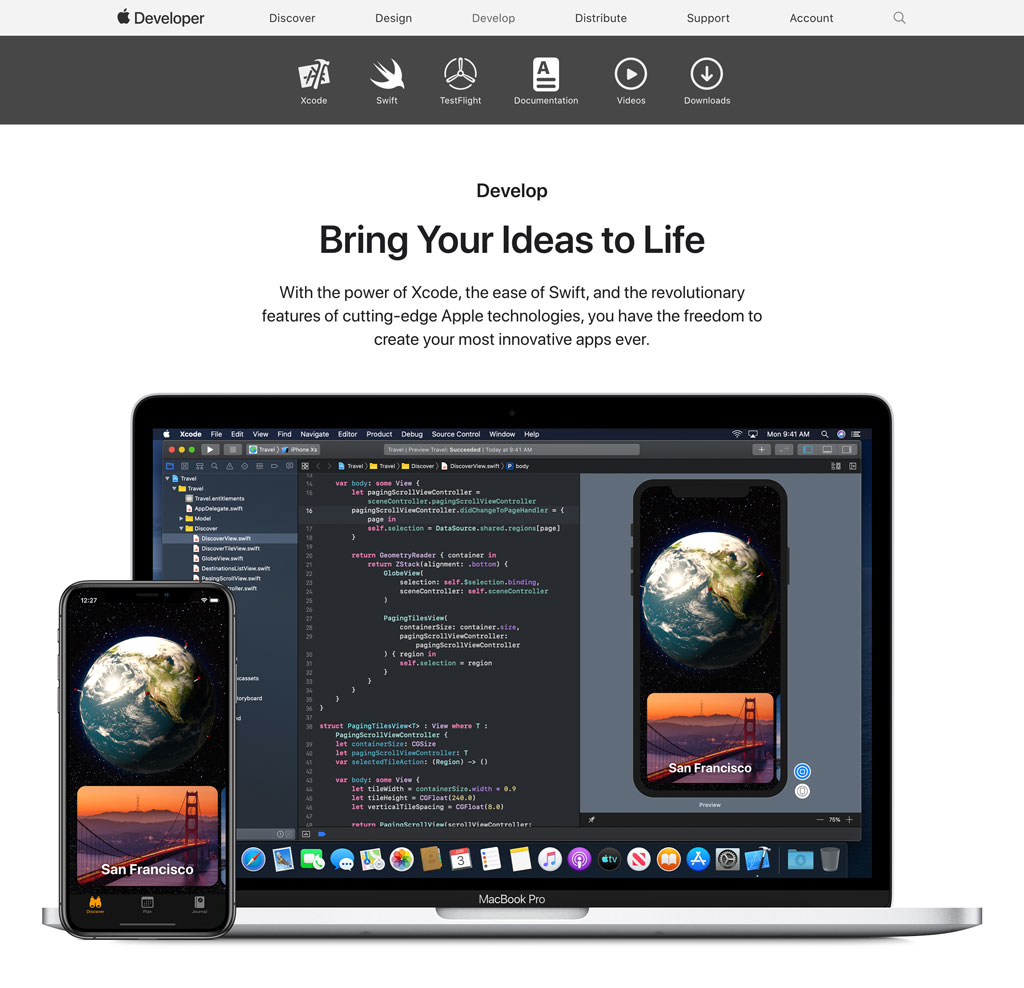 Click More in the top right and search for command line tools. 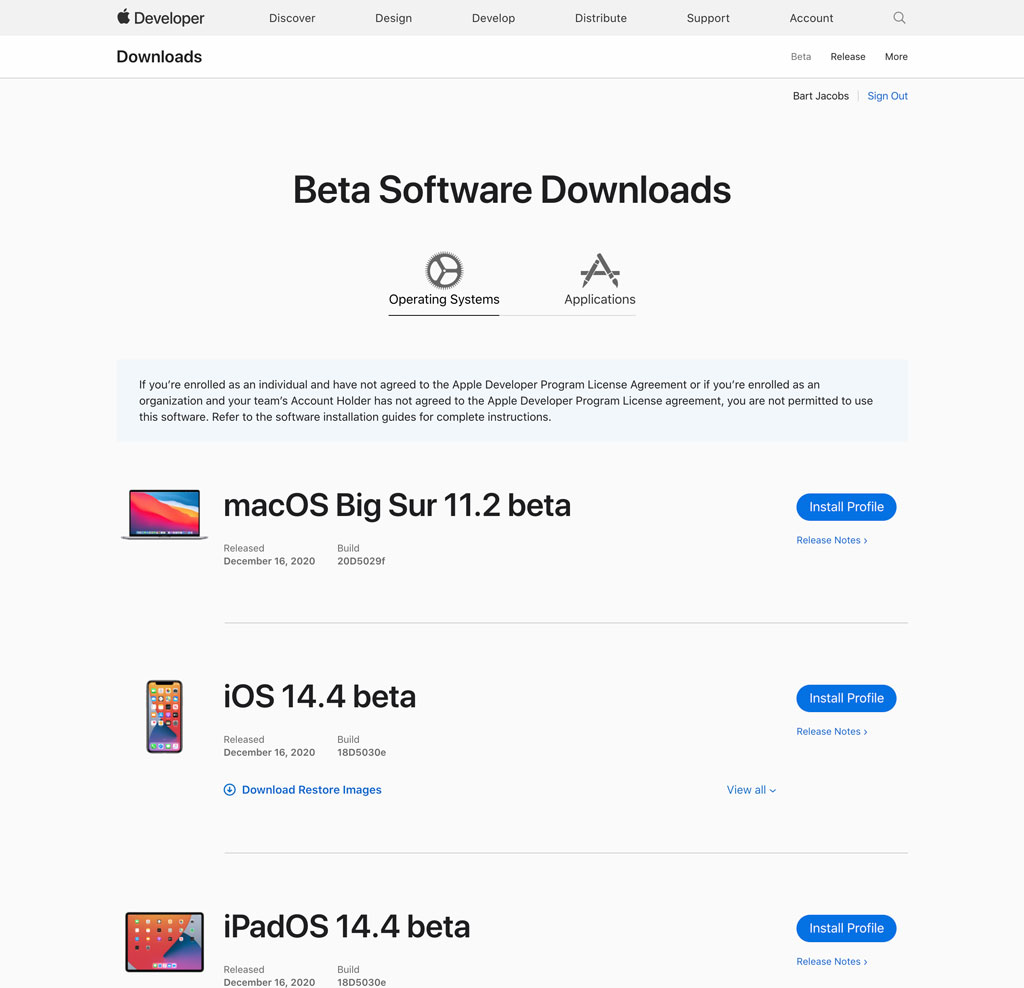 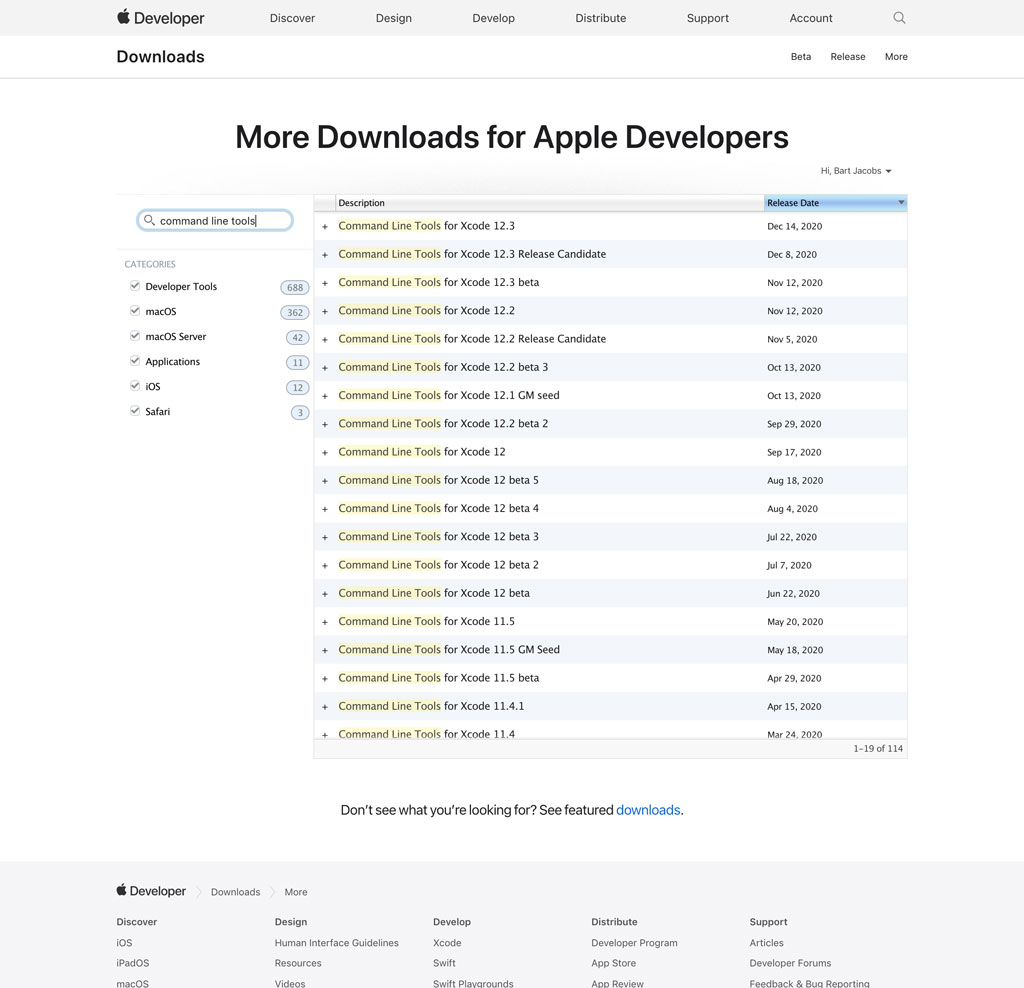 It is true that Xcode can be a bit intimidating when you launch it for the first time. Most experienced developers don't use or know about the more advanced features of Apple's IDE. Remember that Xcode has been around for close to two decades. It sports dozens and dozens of features.

If you want to take a shortcut, then I recommend watching Debugging Applications With Xcode, a series that zooms in on Xcode and how to use it efficiently to build Swift applications.