What Are Prototyping Constraints

by Bart Jacobs in Auto Layout

To better understand what prototyping constraints are, we need to see them in a project. Open Xcode, create a new project, and open the main storyboard of the project. Open the Object Library on the right and add a label to the View Controller Scene. 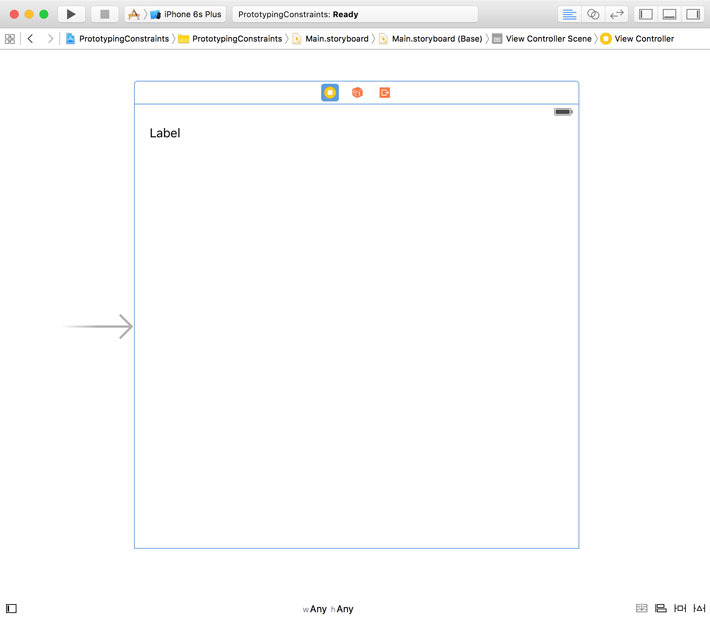 As a rule of thumb, every view in the view hierarchy should have a minimum of two constraints per dimension.

What Are Prototyping Constraints For

But why has Apple introduced prototyping constraints? In earlier versions of Xcode, Interface Builder would automatically add explicit constraints to every view that was added to the canvas. While this may look good on paper, it was often frustrating and it overcomplicated Auto Layout for developers.

Interface Builder still creates constraints for every view you add to the canvas. The difference is that the constraints are implicit and, more importantly, the prototyping constraints are removed the moment you add an explicit constraint to the label. 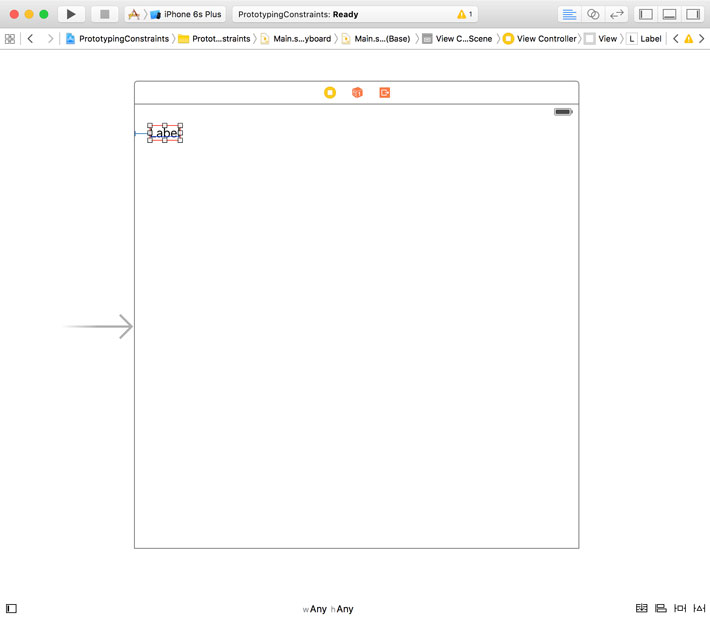 The label's intrinsic content size is translated into a horizontal and a vertical constraint. Even though we also added an explicit constraint that pins the label to the leading edge of its superview, there is one vertical constraint missing for a unambiguous, satisfiable layout. We can resolve this by pinning the label's top to the bottom of the top layout guide of the view controller. 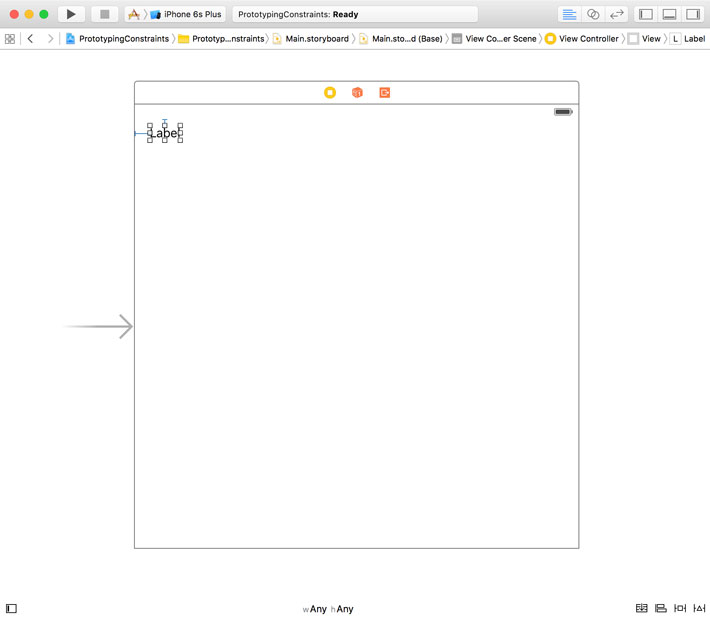 Questions? Leave them in the comments below or reach out to me on Twitter.