Where Does Core Data Store Data 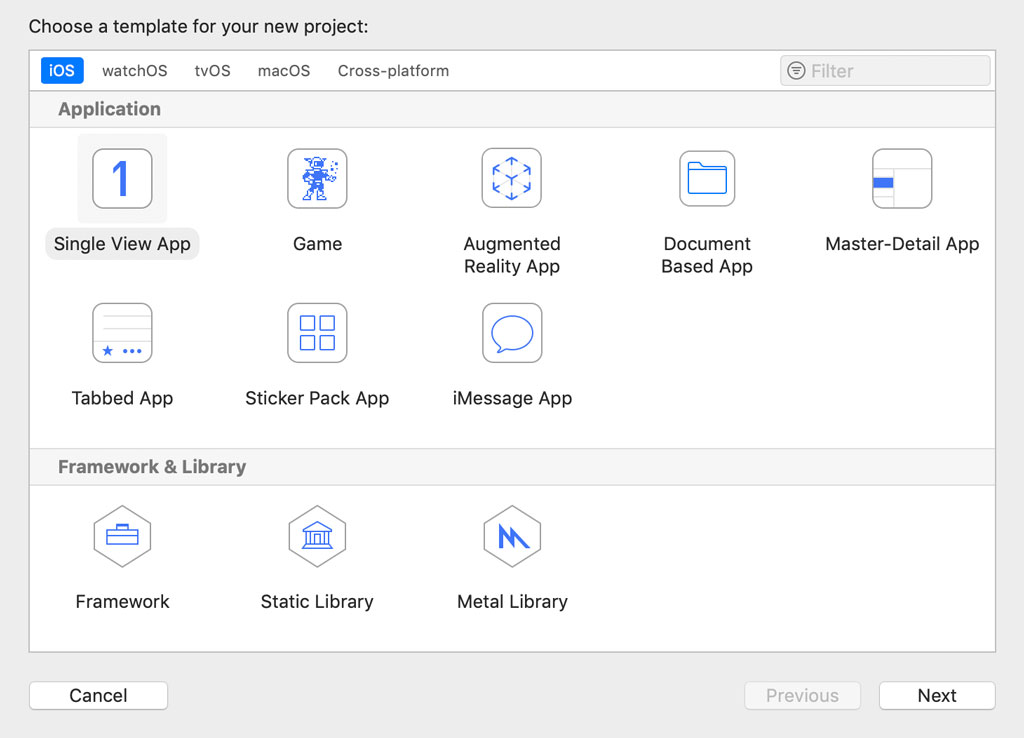 Name the project Notes and check Use Core Data at the bottom. 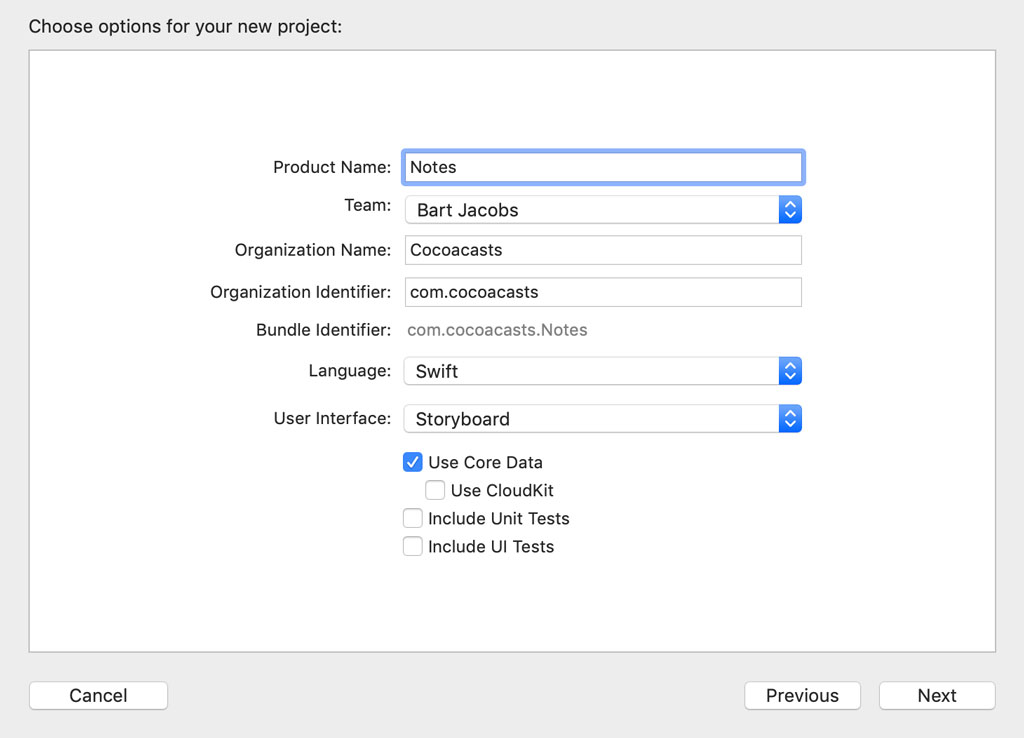 Choose Window > Devices and Simulators from Xcode's menu. Select your device on the right and choose the application from the list of Installed Apps at the bottom. Click the gear icon and choose Download Container....

Right-click the downloaded container and choose Show Package Contents form the contextual menu. The persistent store should be located in the AppData > Library > Application Support directory. In this example you should see a SQLite database with extension .sqlite.

It is possible that you don't see the persistent store in the Application Support directory. Why is that? The persistentContainer property of the AppDelegate class is a lazy property, which means that the NSPersistentContainer instance is only created when it is accessed for the first time. This is easy to solve by adding one line to the application(_:didFinishLaunchingWithOptions:) method.

It's important that you don't refer to it as a Core Data database because, as you know, Core Data isn't a database and you shouldn't treat or use it as such. The framework supports several types of persistent stores, including SQLite and XML.

But notice that the third argument is of an optional type. What happens if you pass nil instead of a URL object? I'm afraid the API is a bit confusing and Apple's documentation isn't clear about what to expect. Remember that Core Data supports an in-memory persistent store. Because the contents of an in-memory persistent store are never written to disk, there's no need to pass a URL object to the addPersistentStore(ofType:configurationName:at:options:) method. If you opt for a SQLite or XML persistent store and don't pass a valid URL object to addPersistentStore(ofType:configurationName:at:options:), then an exception is thrown at runtime. That's another mystery solved.

Core Data and the Simulator

You sometimes need to access or inspect the persistent store during development. This is straightforward if you use a physical device. I outlined the steps earlier in this post. When you use the simulator, this is less obvious. Where can you find the Core Data persistent store in the simulator? The location in the application's sandbox is identical, but where can you find the application's sandbox on your development machine?

The location depends on the Xcode version you are using. I recommend installing SimPholders or a similar application. It adds a convenient menu bar item that provides quick access to the application's sandbox.

Keep This in Mind

Before I leave you, I want to emphasize that you should never ask "Where is the Core Data database located?" There is no such thing as a "Core Data database". Remember that Core Data isn't a database, it is a persistence framework that can optionally write data to disk. Do you want to learn more? Check out Core Data Fundamentals.