Building URLs with URLQueryItem in Swift

by Bart Jacobs in Announcements

Working with URLs can be tedious if you're unfamiliar with some of Foundation's hidden gems. In this episode, we take a look at one of those gems, the URLQueryItem struct. This nifty, little struct takes care of a range of seemingly trivial tasks. Let's take a look.

Fire up Xcode and create a playground by choosing the Blank template from the iOS section. 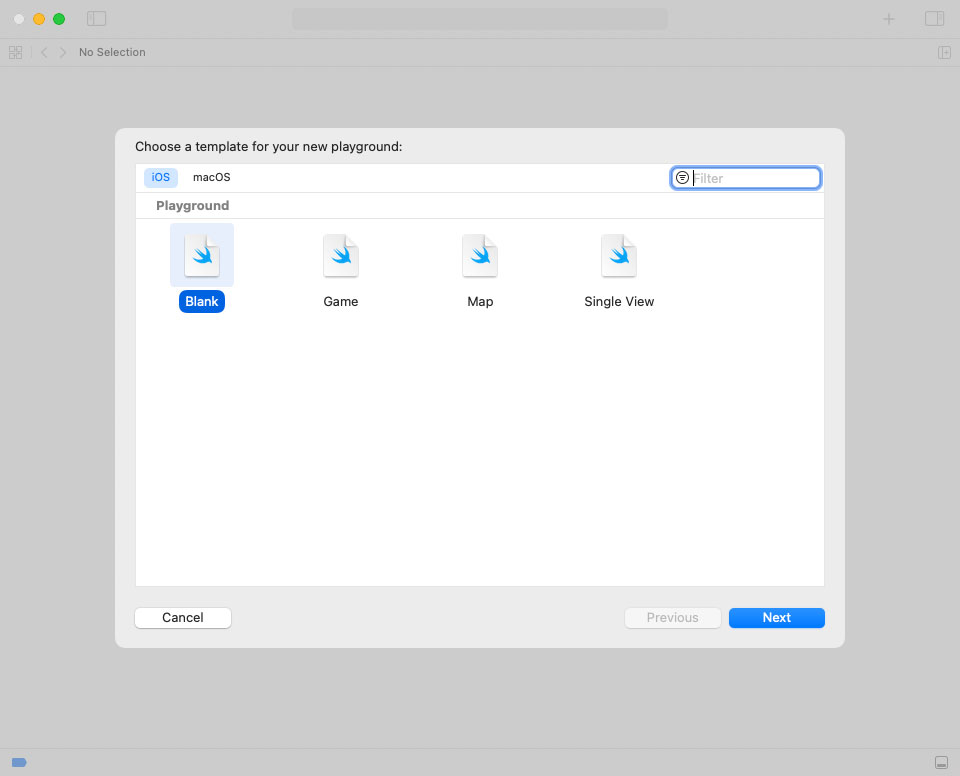 Remove the contents of the playground and add an import statement for the Foundation framework at the top.

In Mastering MVVM with SwiftUI, we build a weather application that uses Clear Sky, a weather service, to fetch weather data. We start by creating a URL object that points to the weather service.

To fetch weather data, we need to pass an API key and a set of coordinates. We could manually append the query parameters to the URL, but the URLQueryItem struct makes this much easier.

Let's create a URL query item for the API key. The initializer accepts a name and a value. We pass api_key as the name and the API key as the value. Note that the value is of type String?.

The URL struct defines the appending(queryItems:) method to generate a URL by appending an array of URLQueryItem objects. Foundation ensures the query items are properly formatted and encoded. The method returns a URL object we can use to create a URLRequest object.

Query Parameters without a Value

The value of a query item is optional. This is rather uncommon, though. A query parameter without a value could be used as a flag or a switch, that is, it is present/enabled or absent/disabled. We simply pass nil as the query parameter's value.

The URL struct supports query parameters without values as you can see here.

The Foundation framework has many hidden gems to make your life as a developer easier. The URLQueryItem struct is one such example. It ensures the URLs you create are sound and comply with common standards, such as RFC 3986.