1. Do you need a Mac for Swift development?

The answer is no. Swift is available on macOS, Linux, and Windows. This means that you can create Swift applications on these platforms. You don't need a Mac to learn Swift.

If you want to build and shipt applications for iOS (and iPadOS), tvOS, macOS, or watchOS, then you need Xcode. Xcode is only available on macOS, which means you need a Mac.

While there are workarounds, such as renting a Mac online, these aren't ideal. If your goal is building applications for one of Apple's platforms, I recommend using a Mac as your development machine.

2. Is Swift a good programming language for beginners?

Yes. What I like about the language is its gentle learning curve. Download Xcode, create a playground, and start writing your first lines of Swift. Swift Playgrounds is a fantastic application from Apple for iPad and Mac to get your feet wet with Swift. 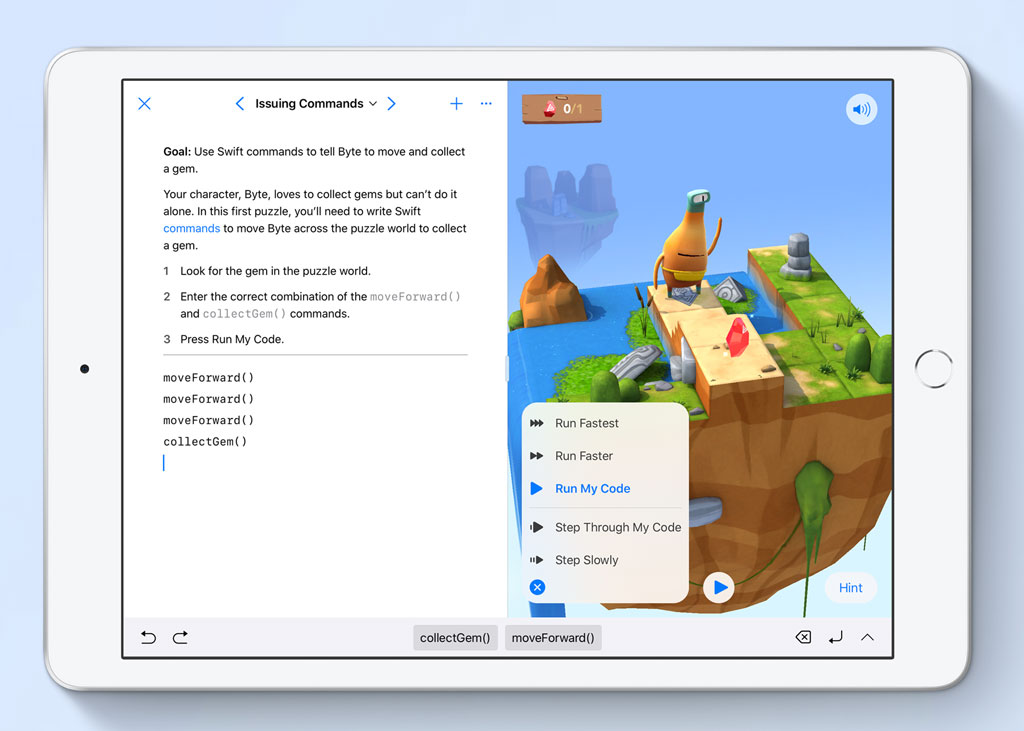 Swift is a powerful language and that means some aspects are more difficult than others. Start simple and learn as you go.

Is Swift hard to learn? Yes and no. The Swift programming language isn't difficult to start with, but it takes time to wrap your head around the more advanced aspects of the language. You also need to become familiar with Xcode if you decide to use Apple's IDE for Swift development.

Know that Swift is also available on Linux and Windows. There are other options if you don't like Xcode or don't use a Mac for development.

4. How quickly can you learn Swift?

It is very easy to learn the basics of the Swift programming language. The syntax is easy to pick up and you don't need to know a lot to get up and running. That said, the language continues to evolve and it has many advanced features. The basics are easy to learn, but it takes time to understand the many concepts and paradigms of the language. Don't let that discourage you, though. You don't need to use the more advanced features of the language to build your first application. Start simple. Build something and learn as you go.

5. Is Swift a frontend or backend language?

The answer is both. Swift can be used to build software that runs on the client (frontend) and the server (backend). Most modern iOS (and iPadOS), tvOS, macOS, and watchOS applications are written in Swift, proving that it is an excellent programming language for frontend development.

That said, Swift can and is used for backend development. Because Swift is also available on Linux and Windows, it isn't difficult to build applications that run on the server. It is, from a developer and cost perspective, a major advantage to use the same programming language for both frontend and backend.